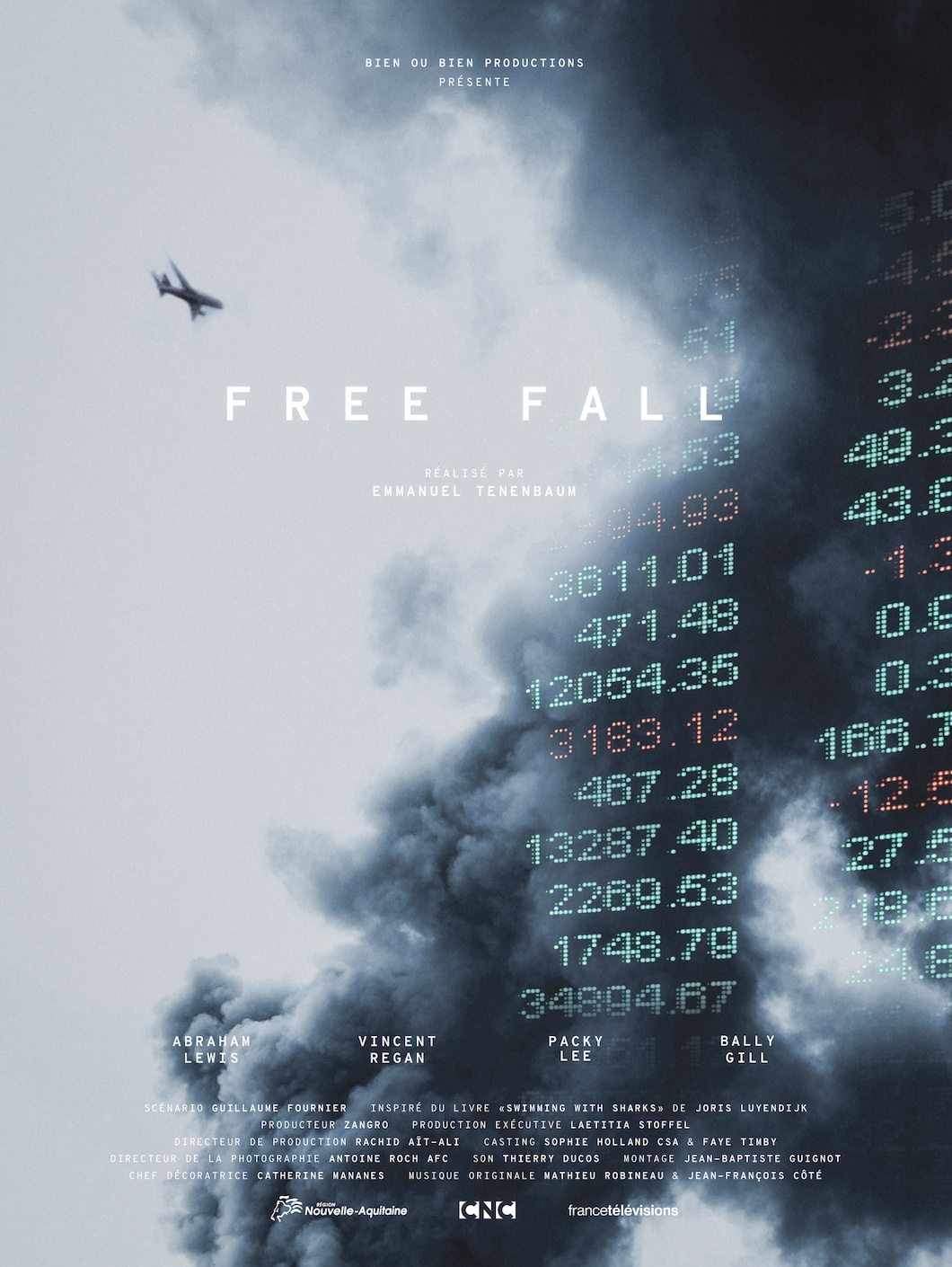 Tom is a young trader in a London bank, whose recent performance has put his job on the line. When the first plane hits the World Trade Centre on the morning of September 11th 2001, Tom, convinced that it's a terrorist attack and not an accident, jumps into the biggest trade of his life... 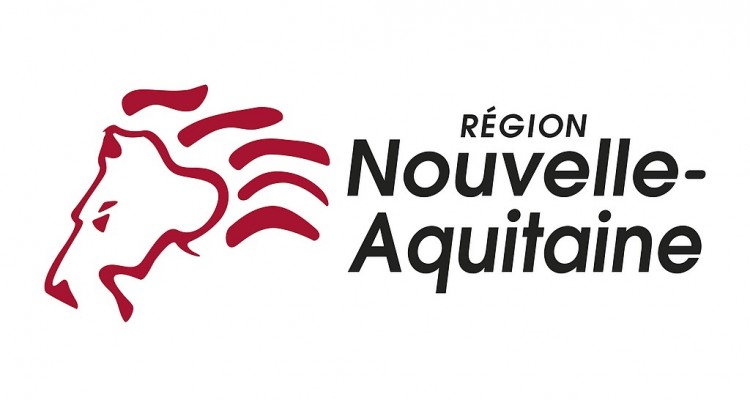 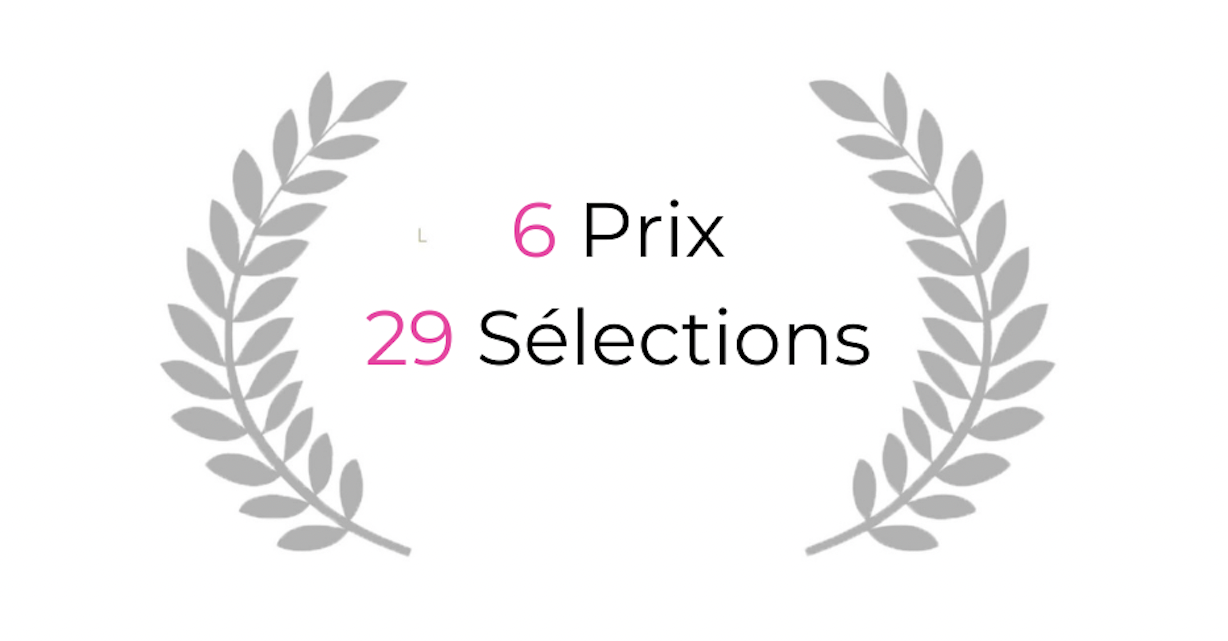